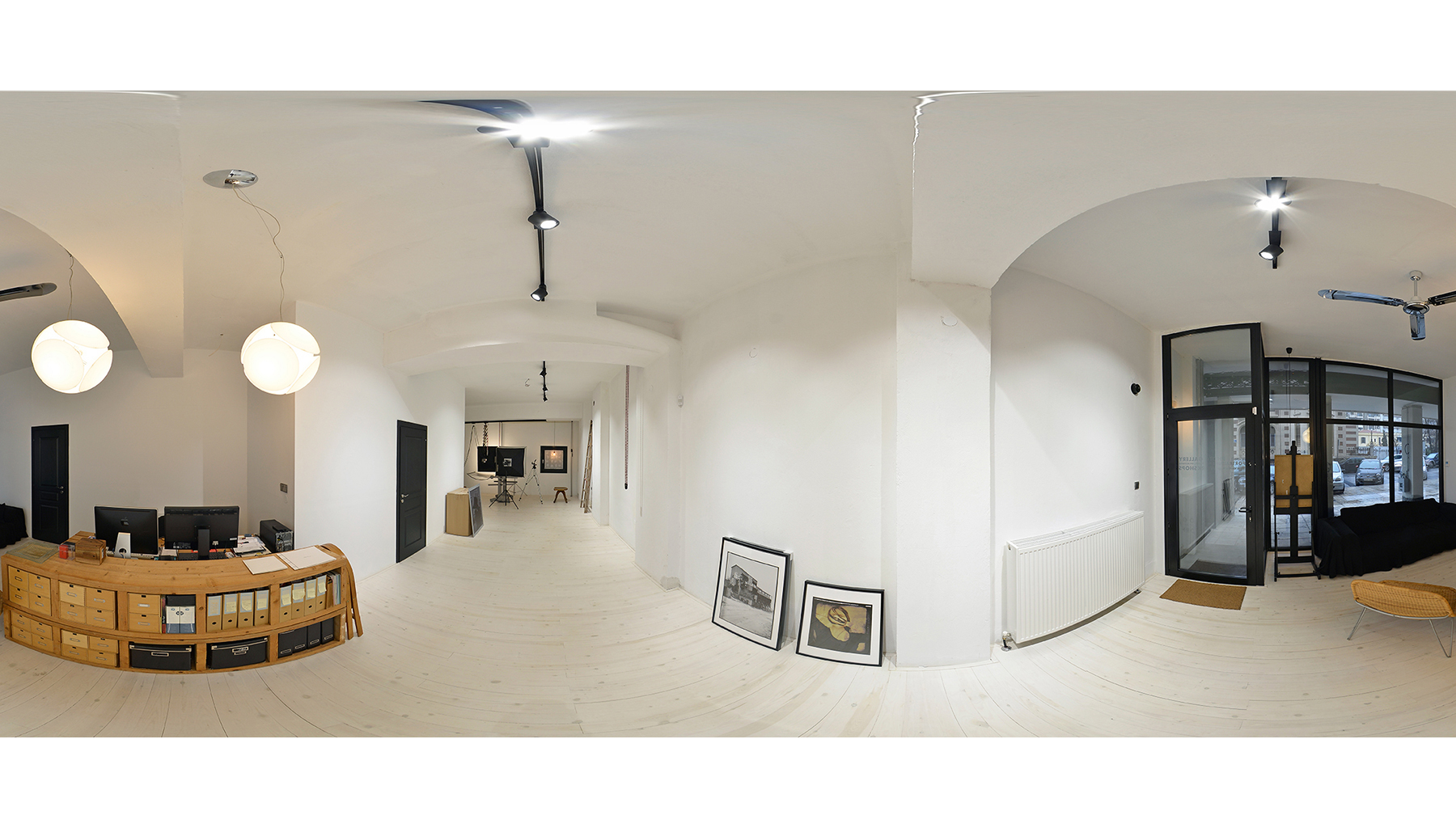 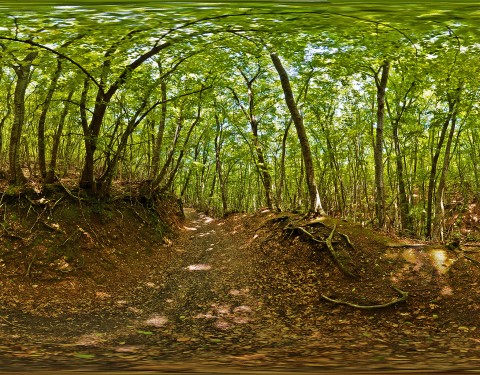 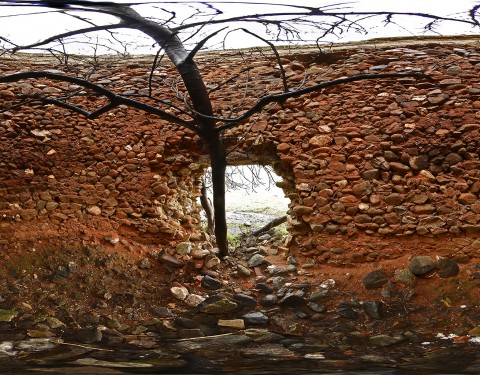 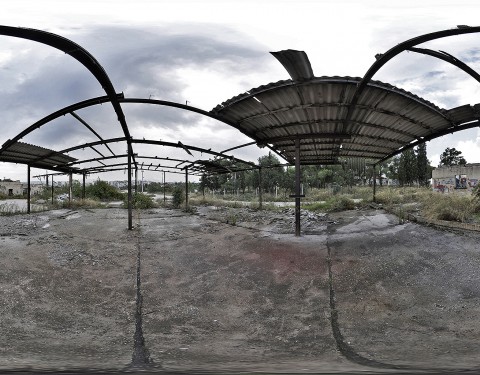 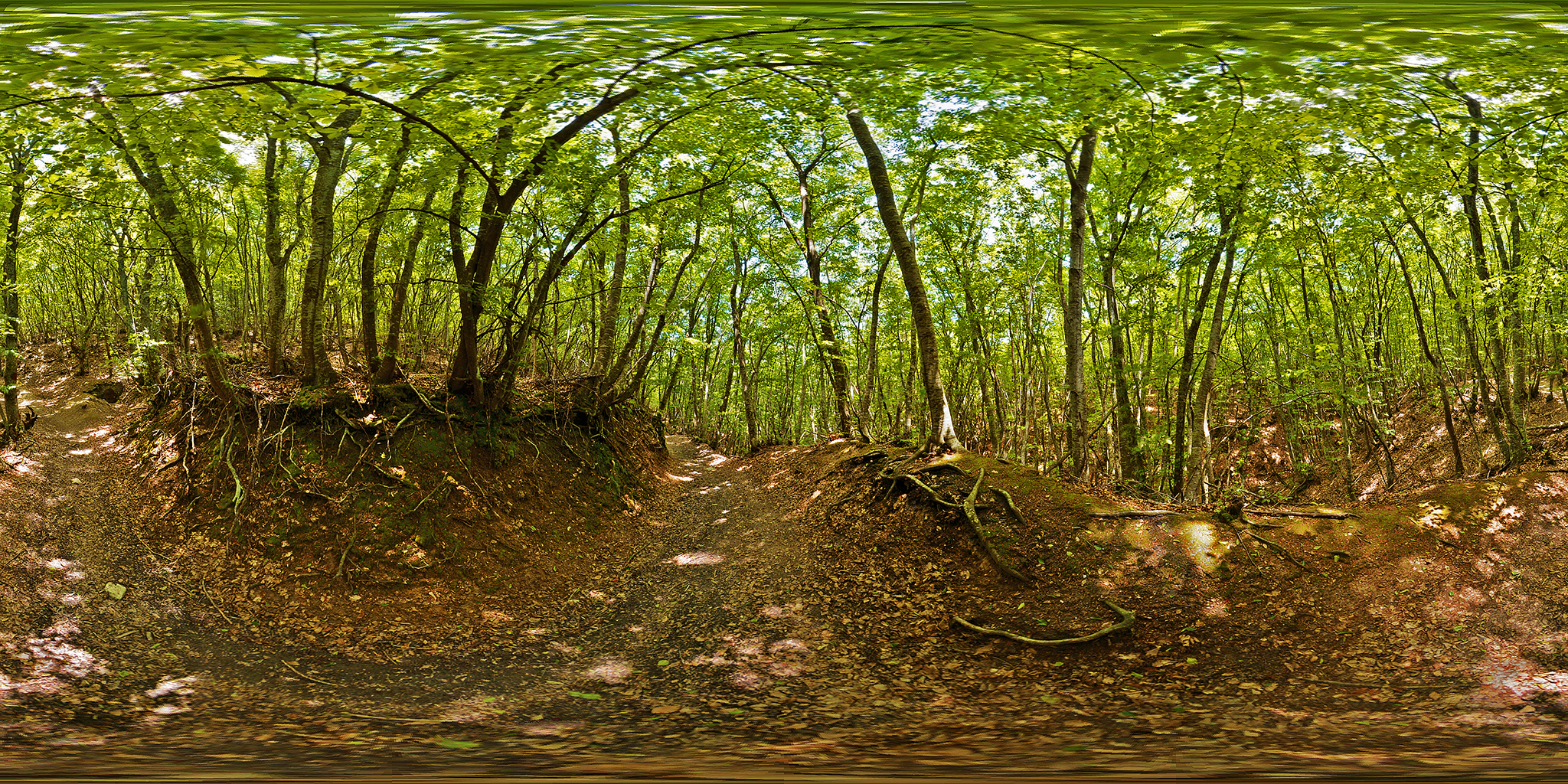 This series of “spherical panoramas” cover the field of view of an entire 360 degrees sphere.

The sphere in which the human senses thrive. An inside and outside spherical perception of cosmos.

Looking at a two dimensional picture we assume that it was created by someone standing 180° from the field of view of the scene. If only we could rotate our view inside any painting or photograph we would expect to see the artist (the creator) or at least some evidence (a tripod with a camera or the easels and the paints) of his presence. So, after “wandering inside such a picture”, as we are able to do with these very panoramas, what can we conclude if such evidence does not exist?

(2) if the picture does not exist physically since it has been created by someone, is it possible that it has been generated by our own mind?

(4) does a recollection, an evocation, have a geometry resembling a sphere?

(5) if the human senses can so accurately be described in mechanical terms is the sense of our singularity any longer justified?